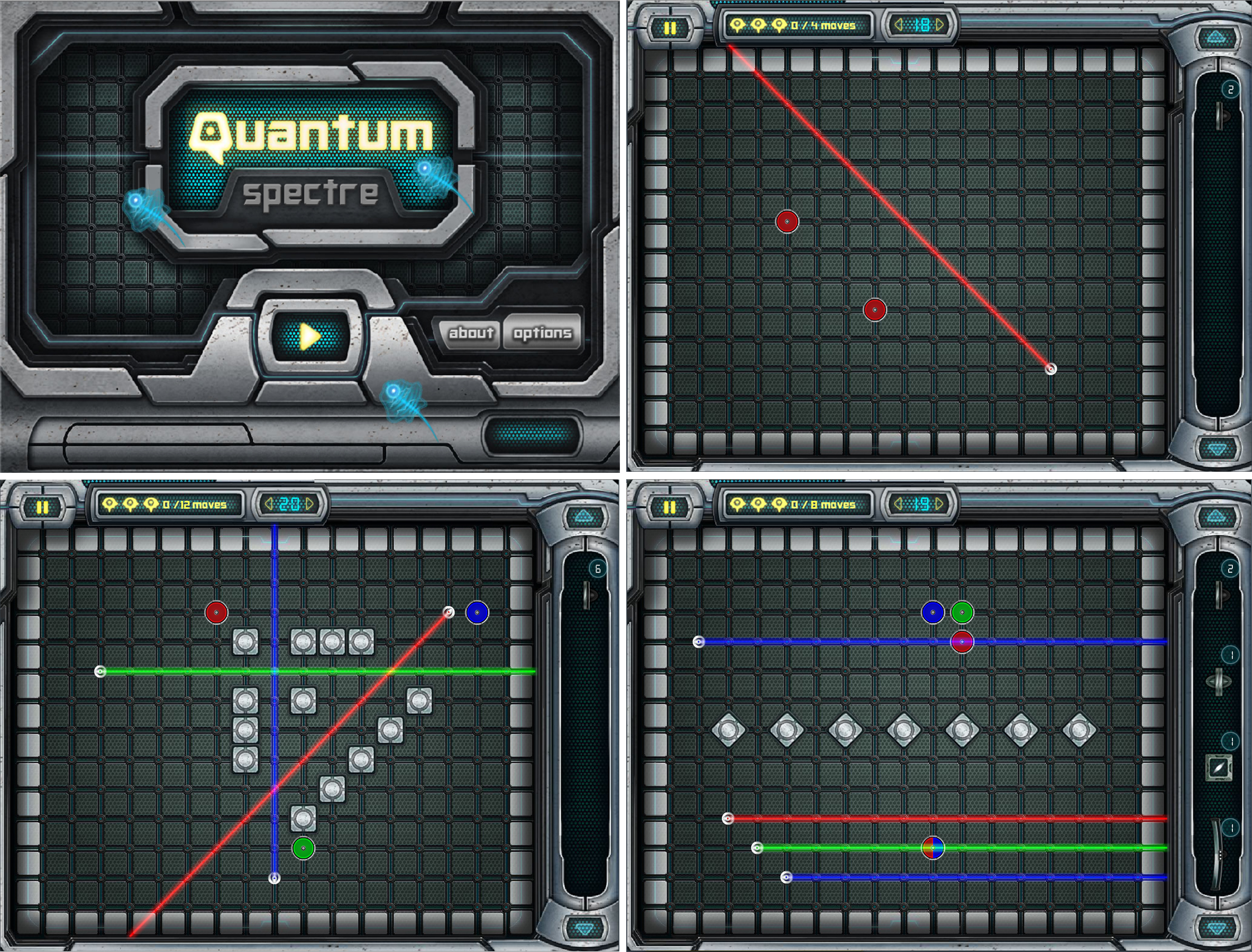 Pervasive student disengagement is an international problem. Gamification and games are increasingly proposed as a promising technology for increasing engagement in a meaningful way.

In an ideal educational game setting, students learn how to solve complex problems. The problems within a game typically start off easy and progressively become more difficult as players’ skills develop. Players are motivated to learn, in part, because learning is situated and occurs through a process of hypothesizing, probing, and reflecting upon the simulated world within the game. In addition, the goals are clear, and information becomes available to players at just the time that it is needed to reach each goal. Making sense of that information becomes an intrinsic goal of gameplay. Player engagement, flow and difficult challenges have especially been often referred to be they keys to successful game-based learning.

In order to investigate this specific phenomenon we measured how game challenge, players skills, engagement and immersion predict learning in a physics-based video games.

Indeed, our results showed that how challenging the game was, the more students were engaged and the more they felt they were learning. Player skills also affected learning via increasing the engagement with the game. Surprisingly, feeling of being immersed in the game did not significantly affect learning.